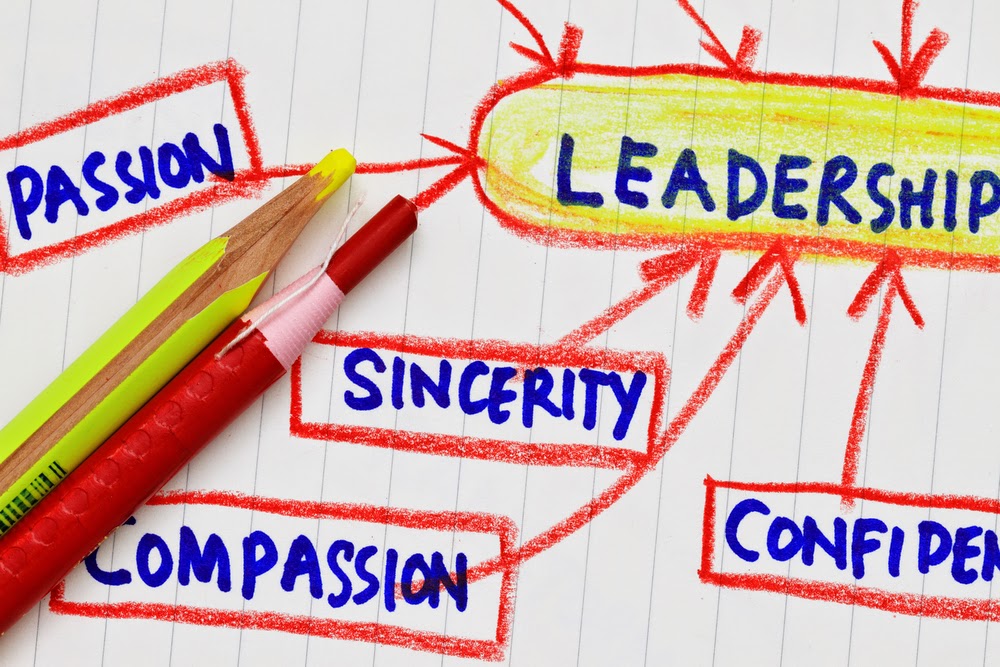 We often talk about Area Leaders being the most important leadership role in our business. They are the key support system to the people who actually make the money in the business and the ones who can make the biggest difference.

The four elements of equal importance in the role, although this may vary at times given an Areas 'stage-of-life' are:
1/ Discipline Leader - making sure our business systems are being deployed effectively and consistently.
2/ Commercial Manager - developing the 'business sense' of the people in your area.
3/ HR Manager - recruiting the right people, 1:1 with everyone to enhance self-awareness, and identifying leaders.
4/ Marketing/CVP Owner - ensuring that everyone knows who the target client is for your business, (not going after the wrong ones) and why they buy from us.

Overall creating a good rythm in the business is essential. Ensuring our systems, like morning meetings, WBM's, MBM's, SWOT, 1:1 and so on are being done and done well. The basics. Then building momentum on top of that. We're clear that an Area Leader needs to be naturally consistent, predictable and reliable - a bit like Google, see below a recent article from them:

LEADERSHIP AT GOOGLE.
The prototypical leader is a hero: gives the rousing speech, inspires the troops, and shows up at the last minute to save the day. At least that's how leaders are portrayed. but that's not at all what Google discovered as their most important qualities.

At Google, they're obsessive about looking at data to determine what makes employees successful and what they found in the numbers was surprising.
The most important character trait of a leader is one that you're more likely to associate with a dull person than a dynamic leader: predictability. The more predictable you are, day after day, the better.

Taking an evidence-based approach rather than a gut-driven one, Google debunks conventional wisdom on how to build an awesome team. Twice a year, anyone who has a manager gets to review their boss in an "upward feedback survey," considering performance across 12 to 18 different factors. So Google has reams of data, tens of thousands of data points of on-the-job success, to understand what they should look for in new hires.
When they crunched the numbers on the question of what makes a successful leader, what they found out was remarkable for its overlooked common sense. Leaders must be predictable and consistent, because then employees grasp "that within certain parameters, they can do whatever they want."
In other words, when managers are predictable, they remove a roadblock from employees' path — themselves. Managers have their own tendency to meddle, criticize, and second-guess. Without that roadblock, employees don't have to worry about whether their manager will try to jump in and "save the day" with some new idea. Instead, they have the space necessary to do an amazing job.
On the flip side, "[i]f your manager is all over the place, you're never going to know what you can do, and you're going to experience it as very restrictive."
As Laszlo Bock, senior vice president of people operations at Google put it, "[i]f a leader is consistent, people on their teams experience tremendous freedom."

Autonomy is the key to employee happiness and outsized performance

The freedom that a consistent leader provides is a powerful force because having autonomy over one's work is one of the most potent motivators of personal productivity.
In 2004, psychologists, Edward Deci and Richard Ryan conducted a study of hundreds of associates at an investment bank on their job satisfaction. They found that the highest job satisfaction ratings came from employees whose bosses offered "autonomy support" — that is, acknowledgment, encouragement, and structure around getting work done as the employee determines, not the manager.
The kicker is that Deci and Ryan also discovered that the employees with autonomy were not only the happiest, they were also the ones with the highest job performance.
Great leadership is never about being a dramatic hero. It's just not about you. Instead it's about providing support to your team by being willing to be seen as boring and predictable.
Provide information they need, work from their perspective, cultivate their performance by offering them the oxygen to succeed. Then they'll have the breathing room and self-determination to shine.