2011 to be a boom year for recruitment industry M&A 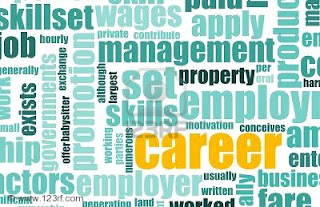 2011 will see a big spike in merger and acquisition activity in the recruitment sector, predicts long-term industry adviser and M&A expert Rod Hore, from HHMC.

Hore told Shortlist that the recruitment M&A market had slumped through the GFC, with vendors opting to hang on to their businesses rather than try to sell at vastly reduced multiples.

He said in many cases, proprietors had opted to cut their costs, ride out the slump and sell once profitability had been restored.

These vendors, many of whom were baby boomers looking to retire, were now putting their businesses back on the market.

The rise in committed sellers had been matched by the return of buyers, with publicly listed recruitment companies, niche international companies and large cashed-up Australian companies all back in the market looking for acquisitions.

Hore said there was also some interest from private equity companies that had existing businesses in the HR/recruitment space, or were looking for opportunities.

He said the general return to confidence in the Australian and Asian economies was encouraging recruitment industry buyers to take a longer-term view and invest here.