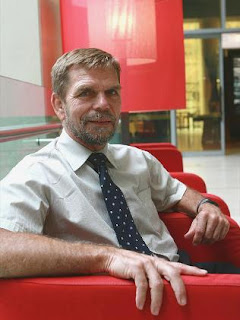 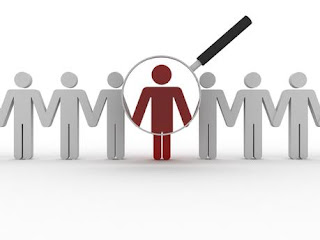 Every year at about this time, we issue our annual forecast and again, this year, we offer you our full forecast (longer than our usual alert) for the coming year. Enjoy.


1. Recruiting will intensify. We are already seeing the large companies looking for increasing numbers of employees. Later in 2011, the small and medium-size companies will join the scrimmage. More companies that had eliminated their recruiting function will hire inside people to offset their expenses of headhunter fees.

2. Unemployment will remain relatively high. We expect unemployment to remain over 8 percent for the coming year. The challenge for employers is that many of the unemployed do not have the skills they are looking for.

4. More employers will embrace technology to manage processes and keep track of relationships. Companies providing software to employers will see their businesses grow. Employers will face the challenges of training their people in these new systems.

5. More companies will tap women for executive positions. With increases in the percentage of women in colleges, universities, and graduate schools, the world is graduating more capable, qualified women who will move into positions of authority in corporations.

6. The levels of corporate growth will depend on the region. The United States and Europe will lag behind Asia and South America in job growth and profits. Lingering high levels of unemployment and housing situations will hamper expansion.

7. Any remaining companies that had not restored sales incentives will do so next year. Recognizing the competitive disadvantage employers not only restore incentives to previous levels, but will also look for innovative ways to augment these programs with meaningful non-financial incentives keyed to the individuals' social circumstances.

8. The repeal of the Don't-Ask-Don't-Tell law will have far-reaching repercussions. This law, governing gays openly serving in the US military, will open the door to more recognition for domestic partners. More employers will acknowledge these partnerships as civil unions with attendant expenses and benefits.

9. Employers will pay increasing attention to retention. Higher employee turnover and greater difficulty in recruiting will again challenge more employers. By necessity, employers will once again be forced to look at employee retention.

10. The escalating regulatory environment will cause employers to need employment lawyers more than ever. With OFCCP (The US Department of Labor's Office of Federal Contract Compliance Programs) inspections and other onerous regulations, employers will have no choice but to engage their employment lawyers at higher levels.